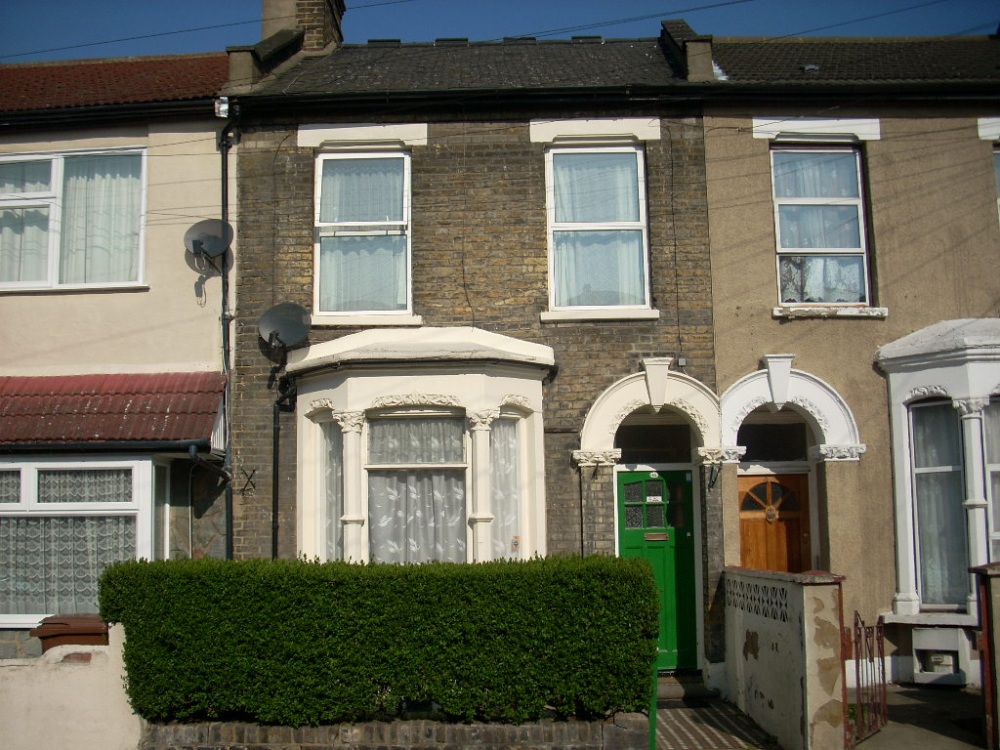 Those of us running our property businesses in East London might be forgiven for feeling very frustrated with the recent onslaught of bureaucracy and control freakery.  London Borough of Newham has all but introduced compulsory licensing for every privately rented property in the borough.  Admittedly it is still undertaking statutory consultation, but this has more than a whiff of the perfunctory about it.  Newham’s scheme was unveiled in October 2011 in a fanfare of excitement, seemingly the officials and politicians thought it would be well received, rather it has stoked a wave of anger and discontent amongst local hardworking, conscientious landlords.

Away from all the noise in Newham, London Borough of Barking & Dagenham has been quietly introducing an Article 4 direction.  This is a technocratic, little known planning order that allows a local authority to require planning permission if a private landlord decides to rent a property to sharers rather than a family.  Why on earth would a local authority want to interfere in such matters, you might ask?  Well cities like Oxford, Southampton and Leeds beg to differ.  They believe this power is an important tool to control “studentification.”  And indeed in small cities where there is a large concentration of students close to universities, neighbourhoods can be utterly transformed and the inevitably transient nature of studenthood, with nine month terms, can take its toll.  I did my Masters at Leeds University and lived in Meanwood which neighbours the student concentrations in Headingley.  I saw how some three and four storey Victorian houses had been stuffed with six to eight students.  Not the private rented sector at its finest.

But Barking & Dagenham is not Headingley.  The concentration of students in the borough is no greater than any other London borough.  Yes it is the eighth poorest in the UK and has housing problems typical of London: namely a huge shortage.  But…  it is the cheapest borough in London to rent in and according to local officials there is a fear.  A fear that inner London boroughs like Westminster and Camden will try to decant capped LHA tenants out to Barking & Dagenham and that the entire borough will become over run by bedsits.  It’s a ridiculous, irrational fear will little factual basis.  It’s true that the borough’s quarterly housing survey in Autumn 2011 showed a big increase in enquiries from Inner London boroughs seeking to place tenants, but the survey also showed that landlords were much less inclined to take tenants on housing benefit.  So there is no supply to meet the demand from inner London.

The real offender here is the government’s introduction of the housing benefit cap, where tenants will be limited to a certain amount of benefit even if this does not cover the rent for the property they need.  The effects of this will kick in around December 2012 after a nine month transitional period.  In some 13 boroughs in London, as many as 8,000 families may be affected.  The government has a fingers crossed attitude to the problem and hopes that landlords will simply lower rents.  Of course if they don’t, well then the government can blame landlords, who are unpopular anyway.  Many are prepared to lower rents because they want to keep good tenants, but most simply can’t afford to.

Back to Barking.  If you have a house or flat in the borough and you wish to rent it to sharers, from 12 May 2012 you will require planning permission and you will be subject to the council’s planning policy.  This stipulates that no three bedroom houses or larger will be given planning permission for sharing.  The change is not retrospective by the way.

I buy Victorian terraced houses in East London and breathe new life into them.  I spend £30,000 to £40,000 upgrading them to create smart refurbished homes for working professionals.  That’s my business model, it works well and serves an important market in London. I now can’t operate in Barking & Dagenham.  Their policy is based on the assumption that sharers cause problems and affect the neighbourhood adversely.  Most of my tenants are out at work all day, come home and watch the TV or go online in the evening.  I introduce them to local neighbours.  They use neighbourhood facilities and help support the local economy.

Like many landlords I am frustrated by the lack of joined up thinking in housing policy.  The government wants disused houses to be brought back into use and many local authorities offer grants for this purpose.  If you claim housing benefit and are under 35 now (it used to be 25) you will be expected to take a room in a shared house and be awarded benefit accordingly.  So there will be a substantial increase in demand for rooms in houses.  Yet the government has given local authorities the power to stop shared housing.

Barking & Dagenham has closed its door to my business and the potential quality housing that I and others like me could provide for local people.  We need East London boroughs – Newham included – to work with private landlords and see us as part of the solution.  Not bureaucratise us out of the picture.