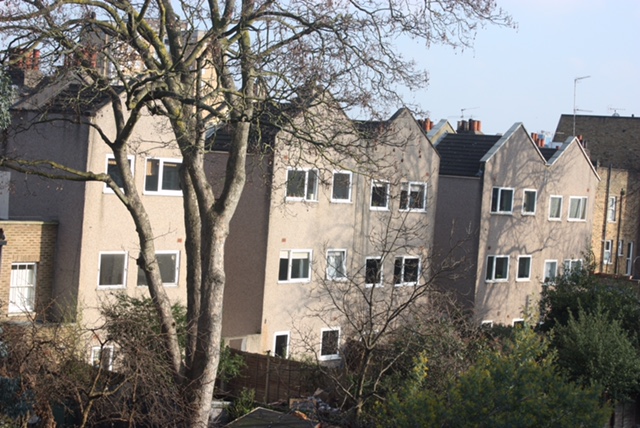 Over 660,000 tenants will be affected by the government’s bedroom tax – or under occupancy penalty to give it its official title – from 1 April 2013.  The aim of the policy is to reduce the £20 billion annual housing benefit bill by £1 billion over two years and create a fairer system within the social rented sector.

So how will the tax or penalty work?  Firstly it will only affect tenants in council or housing association accommodation who are claiming housing benefit.  Each adult is entitled to one bedroom.  Under 10s are expected to share, 10-16 year olds can have their own room if their sibling is the opposite gender.   If after working out the household’s entitlement, there is one room too many, housing benefit will be cut by 14%.  If there are two rooms or more in excess of the household entitlement, housing benefit will be cut by 25%.  Pensioners are exempt and there is a £155 million discretionary fund to help in particular cases, with £30 million of this set aside for disabled people who have had their home specially adapted.

The government  estimates that there are 1 million spare rooms in the social sector that could be freed up and with 250,000 people living in overcrowded social sector households, this is space that we cannot afford to waste.  In effect, it’s a spare room subsidy that is being paid through the benefit sector and it’s an anomaly, because in the private rented sector, claimants get benefit purely based on their room entitlement.  In practice, claimants can expect a cut in their benefits of £14-20 per week, considerably more in London and the South East where housing costs are much higher.

This principle of freeing up spare rooms in the UK, where there is a massive shortage of housing, is laudable.   The government argue that they are tidying up an anachronism in the social sector which will shave a sizable 5% off the housing benefit bill over 2 years.  Those in favour argue that people living in under occupied homes have been cajoled into moving through transfer schemes over the years, but few take these up and in these times of austerity we cannot afford to accommodate their reluctance to move.  So why is it that in a recent ComRes poll, 52% of people said they thought the scheme should be shelved – 35% of them being Conservative voters?

This is another cliff edge policy, where benefits will be reduced from a set date.  Although discretionary funds have been set aside to help, they are time limited and are unlikely to help people in particular circumstances, where somebody is ill and a relative stays with them from time to time, for example.  Many affected will be older with children who have flown the nest.  Wrenching them from their family home and denying them the option of having family to stay – at Christmas or Eid for example – just doesn’t take account of the emotional bonds we have with our homes.  But the real problem with this policy is where on earth will these people go?  There is an oversupply of larger properties in most of the UK, outside of London.  For example, in Hull an estimated 4,700 tenants will be affected, but there are only 73 one or two bed properties available.  There might be an opportunity for the private rented sector here, but therein lies another failure of the policy.  Rents in the social sector are as low as 30% of the market rent, so the government will end up paying substantially more on housing benefits in the private rented sector, cancelling out much of the projected savings.  This policy would be a good way of nudging people to move if the housing stock in the social sector could accommodate them.

The result will be considerable hardship.  Suddenly families living in relative poverty will have a shortfall in their housing benefit.  They will get into arrears and the local authority or housing association may ultimately have to evict them.  Meanwhile tenants in the private rented sector who are affected by the total welfare benefit cap from September 2013 – mostly in London – will also face a shortfall and may have to move to cheaper areas. A lot of vulnerable people will be affected at the same time, we are in uncharted territory and I fear serious consequences.

So the under occupancy penalty is, in theory, a sensible way of redistributing the scarce resources of the social rented sector.  But the cliff edge approach, failure to take account of the lack of availability of smaller properties, and harsh disregard for the emotional dimensions of people’s housing situations makes it dangerous and unworkable.