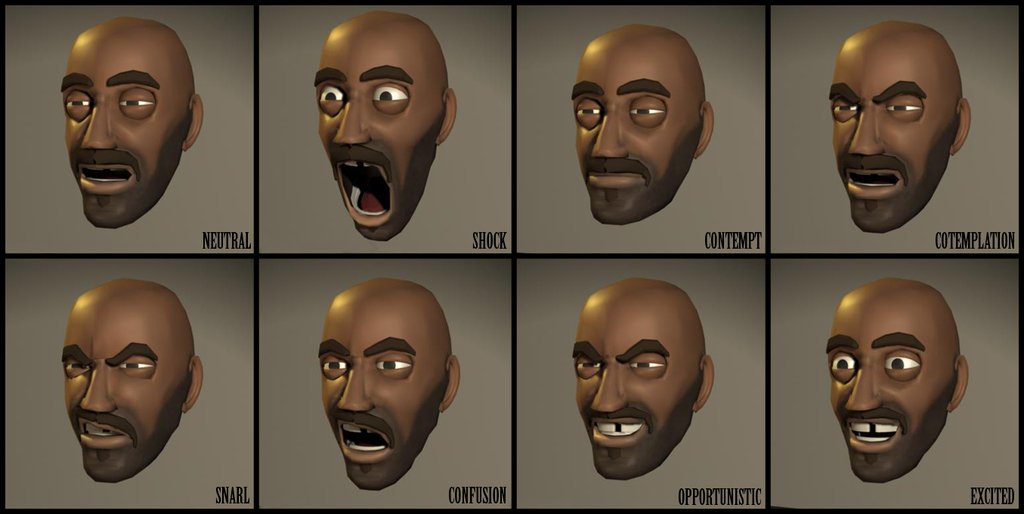 Your properties are delivered by the property fairy, requiring no cash input from you.  You have prospective tenants banging down the door in desperation to rent from you.  You charge the highest rent you can possibly get away with, making you a huge profit as you have no mortgage to pay.  You ignore your tenants’ request for repairs and do anything to milk as much money out of the transaction as possible.  You don’t care about housing people, it’s just a business transaction to you.  You have no sense of social justice and just want to make money at the expense of others.  The house could be falling down for all you care as long as you get your rent.  And if you don’t, you just evict the tenants with a section 21 notice and get the next ones in.

Does this sound familiar?  Well it’s the case that gets presented almost every time a landlord is portrayed in the media as part of a housing debate.  It does a huge injustice to the British public, perpetuating stereotypes and failing to educate landlords and tenants alike about the complex nature of housing people in the UK.  Consider the reality.

We live in a capitalist society. Landlords are running businesses.  Like John Lewis, BBC Worldwide, The Post Office, the plumber next door, your local newsagent and your gym, they are entitled to make money.  Capitalism is hugely flawed.  Unfortunately communism is no better as we have witnessed in the Soviet Union and Eastern Europe.  In Western democracies we try to temper the worst elements of capitalism with regulation.  Often regulation is ineffective because it is carried out by under resourced public sector bodies with competing priorities and election driven short termism.  Western democracies have differing cultural attitudes to making money.  It is rewarded in US and Caribbean culture, for example.  In the UK it is largely frowned upon, money making is seen as vulgar.  In many Black and Ethnic Minority Communities, such as South Asian and Greek cultures, making money is seen as a good thing and statistics tell us that these communities have a stronger tendency to set up their own businesses – also a way of bypassing racist employment practices.

British culture has a double housing hangover. The first is from Victorian and Edwardian times, when there was a huge gulf between the aristocratic land owners and the working poor.  Herein lie the roots of hating the landlord.  The second hangover comes from the 1960s and 70s, an era of regulated tenancies which stagnated the private rental sector.  These tenancies required tenants to undertake most repairs, fixed the tenant’s rent and allowed them to stay for life.  There was no incentive for landlords to improve properties.  The rent didn’t provide enough income to make improvements to the property.  There was a huge lack of housing and overcrowding was endemic in large cities.  There was a small number of infamous abusive landlords – most famously Peter Rachman who exploited the then housing crisis.  The problem was partially alleviated by a huge social house building programme, but those infamous landlords and the circumstances of that time have lodged themselves in the British cultural memory, replacing that of the landowning toff.

Fast forward to the 1980s and 1990s.  Thatcher’s right to buy revolution enabled generation X to get on the property ladder.  The failure to build more social housing by all governments from 1979 to 2010, led to a desperate need for the private rented sector to grow.  De-regulation of tenancies and buy to let mortgages enabled this to happen and a relatively new group of 1.3 million landlords has emerged, two thirds of them renting just one property. The remaining third have grown their property businesses.  Some bought newbuild flats in the froth of property seminars and went bust after the 2007/8 credit crunch.  About 300,000 landlords have steadily built their businesses by buying, refurbishing and maintaining good quality properties and managing good relationships with a mixture of young professionals, families and people claiming benefits.  The private rented sector now houses 18% of the UK population.  A small minority of this sector exploits tenants and fails to carry out repairs.  The growth of the private rented sector has also spawned letting agents.  These unregulated, commission driven entities provide a patchy service and span from the reputable to the fee extracting  and utterly unscrupulous.   Local authorities are charged with enforcement action to stop poor standards, but it’s a low priority for many which simply do not have the resources.  They resort to populist measures like licensing which makes it look like they are doing something.  In effect they bureaucratise their relationship with landlords where they should be putting their efforts into intelligence led enforcement – finding rogue landlords and prosecuting them.

Landlords start out by raising finance, often by remortgaging their own home.  This is the sort of huge risk and leap of faith that many entrepreneurs take when starting their businesses.  We have to source properties and get mortgages with a 25% deposit and prove perfect credit status and income of at least £25,00 from sources other than rent.   We need a team of people on hand to help with building work and maintenance.   It’s a very demanding area to manage – how often have you worked with a builder and how easy do you find it, especially in London?  We need to make sure that the rent covers mortgage payments.  If you buy well and in an area that is improving, the property price will go up and you will make some profit, usually after at least 10 years.  You risk the market crashing like it did in 2008.  In many parts of the UK, 6 years later it still hasn’t recovered.  Repairs fluctuate, but will typically include boiler and appliance repairs, dealing with damp, roof repairs and decoration every 3-4 years on each property.  Many landlords are good people, running businesses with positive values.  The typical tenancy lasts 2-3 years and where tenancies are not managed by agents, landlords often don’t raise the rent.   Two thirds of tenants are satisfied or very satisfied with their landlords.  Most of our tenants are great but some need more hand ons management than others.  A small minority get into arrears or involved in anti social behaviour.  70% of landlords with housing benefit tenants have had arrears averaging £3,000 in the past 12 months.  Evictions are a last resort, they are hugely stressful.  Somebody is occupying your property when they are not paying rent and are at liberty to completely trash it causing you huge expense and heartache.  The legal process typically takes 4-5 months. Local authorities advise tenants to ignore the eviction notice and stay put until the bailiffs arrive several weeks later. It is horrendous for the landlord and tenant.

Small minorities of bad landlords and bad tenants are the mainstay of landlord coverage in the press and TV.  We see them time and time again, the hundreds of thousands of successful happy tenancies are not newsworthy.  So the public tends to think we’re all evil.  It’s easy to denigrate landlords, it becomes common parlance.  The social sector rarely features in housing debates.  How well do local authorities and housing associations manage their housing stock and tenants?

Last week I was asked why I had raised the rent by 64% on one of my flats, as though I’d done it overnight.  That rent increase was over 10 years in the London hotpot of Hackney.  If the rent had risen by annual inflation of 3% it would have increased by 37%.  The rent on my house in Lewisham has gone up 14% in the same period, well below inflation and far more typical.  The housing market varies from postcode to postcode and is cyclical.  Rent rises of 7.9% in London in 2012 were widely reported by the press. Did you know that they rose by only 2.9% in 2013?  We only hear the stories that perpetuate the negative stereotypes.  Wages have risen by 0.8% and the minimum wage is £5.08 per hour if you’re 20, £6.31 per hour if you’re over 21.  How are people supposed to eek out a living?  These levels were supposed to be the absolute minimum, instead they have become the default.  In the decade from 1997 to 2007 we had full employment at the cost of disgracefully low wages.

Let’s logically follow through the arguments of the clichéd private landlord questions of some journalists.  Landlords cut their rents so that they stop making a profit.  Then what would be the point of being in business?  How would landlords make a living?  They wouldn’t get mortgages to buy properties.  The private rented sector would shrink.  There would be a glut of previously rented properties for sale and a downturn in the construction industry.  Would house prices fall?   They would in areas that could least afford it, like the North East of England.  Prices would not fall in London because it is a global city and 75% of purchases made in the prime central area are by overseas investors.  Some people argue that housing should not be a business transaction.  We are back to capitalism and in our current system it cannot be anything else.  Unless we go back to the regulated market of the 1960s and 1970s, back to the terrible times of Rachman.  These arguments are completely circular.

There are some appalling injustices in housing in Britain.  Young people unable to get a foot on the housing ladder feel a huge sense of injustice.  Issues faced by the sector span the muddle of housing, welfare, environment health and planning portfolios in government. Housing ministers change annually. Policy is notoriously un-joined up.

Housing in the UK needs  a good mix of private and social landlords. We need to have a healthy and well informed debate of the role of each sector.  The majority of landlords provide good properties and have good relations with their tenants.  Some landlords, agents and tenants behave badly.  Local authorities have a responsibility to manage this, but lack resources or the will.  Landlords are entrepreneurs and have the right to make a reasonable profit.  There is a huge shortage of housing in the UK and successive governments have failed to build enough houses.  In British culture, people resent monetary success and the reviling of landlords is a lazy, commonly held belief perpetuated by some journalists that seek conflict and cast the pantomime, demonised landlord again and again.