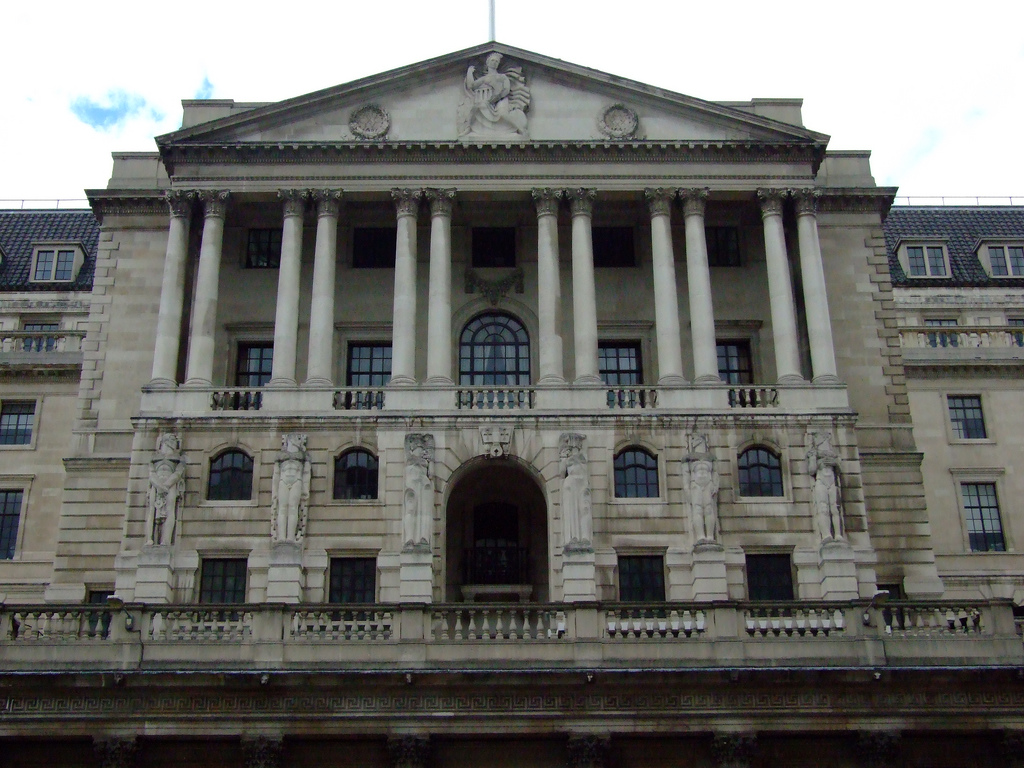 In 2014, I had numerous discussions with fellow landlords and journalists about the perils of rising interest rates. It was also during 2014 that predictions for when base rate would begin to rise shifted from Spring 2014 to the current consensus of Spring 2016.

The historically low Bank Base Rate of 0.5% has kept mortgages relatively low for many householders throughout the latest UK recession and the fragile recovery which we are now experiencing.  There is no doubt that this has kept a lid on repossessions which peak at 0.43% in 2009 and have been below 0.1% for some time.  I know landlords who fell into negative equity just after the 2008 crash, but because they had Mortgage Express mortgages at Base rate plus 1.75% they have maintained positive cashflow, servicing their mortgages and operating enough of a surplus to pay service charges and deal with repairs.  This includes novices who were lulled into buying new builds from property clubs in saturated regional cities where blocks of flats later plunged in value.

About 12 months ago, average buy to let rates were around 3.5% to 4% for a 75% loan to value product.  I was asked by a journalist looking to write a scaremongering feature how landlords will cope when interest rates go up by 2-3%.  The assumption was that if a loan was taken out at 4% and the Bank of England base rate went up by 3%, the landlord would be paying 6.5% to 7%.  This supposition failed to take account of the normalisation of interest rates that we are now seeing.

I remember taking out a 2 year fix in 2011 at 5.19%.  It was the best I could get at the time.  Buy to let rates were at least 4% above best rate which seemed like outrageous profiteering by lenders.  It was in fact one of the consequences of new regulatory requirements which meant they had to hold more capital against loans.  Many lenders were also struggling to raise cash to lend and had to balance the need to pay savers way over base rate with the need to keep mortgage rates reasonably competitive.  This situation was eased by the Bank of England’s Funding For Lending scheme in 2012, which triggered a significant fall in mortgage and savings rates.  I got a residential mortgage rate – admittedly at less than 60% loan to value for 1.89% – and buy to let rates at 75% loan to value for 3.74% at that time.  It was then that we also started to see the 2.5% arrangement fees diminish though it was not unusual to see fees of £1995 for best buy rates.

Pre credit crunch, best buy residential rates would be around or just above base rate.  HSBC have aimed to top best buy tables since then with their 60% loan to value loans.  I have watched their rates  fall from 1.99% to 1.49% and their latest is 0.99%.  This half a per cent above base rate is starting to look like the kind of rates we were always used to pre credit crunch and that is really heartening.  I expect interest rates to start rising during 2016 in gradual steps to about 3% over 2-3 years, so we will see residential rates rise to around 4% which historically is still fantastic.

Let’s take a look at what has happened to buy to let rates.  I have just purchased a property with a 75% loan at 3.24% and a £199 fee.   Best buy rates at lower loans to value are around 2-2.5% which is 1.5% above base rate, close to what we would have expected pre credit crunch.  With bank base rate at 3% in three years time, I think we’ll be looking at buy to let rates of 4-5%.  One aspect of normalisation that we are unlikely to see is a return to routine loans to value of 85%.  Currently these are offered by a few lenders at very high interest rates.

Planning for higher rates, you should stress test your portfolio assuming interest rates of around 5%.  Maintaining income from sources other than property over £25,000 will enable you to apply to lenders for remortgages as more competitive products emerge, otherwise you will be restricted to the few lenders like The Mortgage Works (TMW) or BM Solutions who do not require income from other sources.  Having said that I have detected an increasing tendency for lenders to allow their existing customers to move to their new business rates, rather than put up with what were often disappointing loyalty rates.

If you have more than 10 properties, then you will also be restricted to TMW, BM and a small pool of lenders, remembering that Lloyds only allow 3 within the Lloyds group which include BM Solutions.  Landlords with larger portfolios may need to court relationships with Commercial Lenders, who do not cap the number of properties you are allowed to have to remortgage.  Their best rates are currently about 3.5% above base rate, so not as good as the buy to let market.  We may also see renewed interest from high street or private banks in portfolio lending, where they lend across the portfolio to a maximum – usually quite low – LTV.

I am not a financial adviser and information is provided to assist with your research.  Always seek independent financial advice.