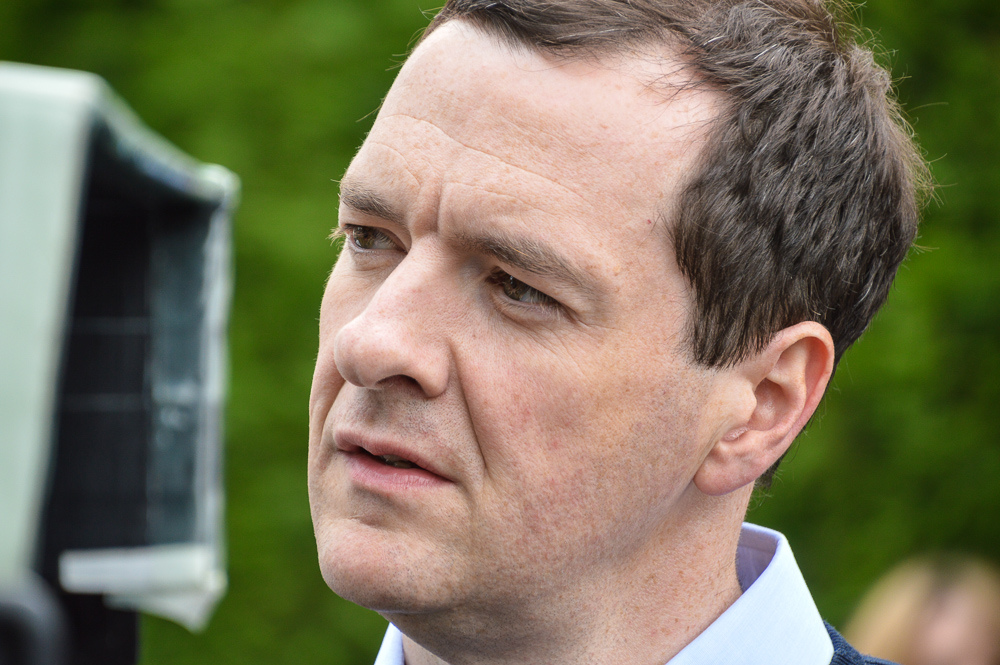 George Osborne has unveiled another punishing tax increase for landlords in his Autumn spending review.  Purchases of second homes or properties to let will be subject to a stamp duty surcharge of 3%.  A £275,000 property which currently attracts stamp duty of £3,750 will now cost £12,000 in tax, according to the National Landlords Association.  Inevitably this measure will hit London landlords particularly hard where the average house price is £459,906 and 3% of that is an extra £13,797.  This increase is grossly unfair, landlords already pay capital gains tax (CGT) on the sale of property and the argument that changes such as the reduction in mortgage interest relief create a level playing field with homeowners is ludicrous.  Landlords have far more expenses that arise from their repair, insurance and compliance obligations, not to mention the VAT that they pay and the major contribution they make to the economy with expenditure on agents, builders and other contractors.  But we are an easy target politically and tying the tax increase to building 400,000 new homes makes complainants seem churlish.  The landlord community is a little in shock, we had no idea the chancellor wanted to slam the brakes on investment and show such little regard for the hugely important service we provide by housing 11 million people in the UK.  Stephen Ludlow from agent Ludlow Thompson accused the chancellor of treating the buy to let market “as though it were the tobacco industry.”

What has motivated these changes?  Osborne wants to support home ownership and is responding – or overreacting – to the Governor of the Bank of England’s assertion that buy to let is a threat to the financial stability of the housing market. The chancellor argues that tax changes limiting mortgage interest rate relief in his Summer budget will have a partial impact because nearly half of landlords are cash buyers.  He aims to raise around £800 million, as long as landlords and second home owners actually continue to buy.

These measures assume that landlord’s property purchases are inflating prices.  Mark Carney is uncomfortable that buy to let mortgages remain interest only, unregulated and are linked to rental income rather than the earnings of the applicant.  I see them as a commercial product providing business finance and I really don’t want more regulation, but I understand that landlords new to the business may be worryingly inexperienced. The assumption that first time buyers and landlords are chasing the same properties may also be a false one.  Landlords buy according to their target market and are often buying properties that need refurbishment.  Buy to let mortgages make up just 14% of total lending.  It’s the mortgage market review that has introduced ridiculously stringent processing that is holding back first time buyers.  The Office of Budget Responsibility has also pointed out that in London the gap between earnings and house prices remains a major barrier.

Far from stabilising the housing market, the hike in stamp duty from 1 April 2016 is likely to cause a rush over the next few weeks, followed by a complete fall off in interest from landlords next year. This could be amplified in London, where prime central areas have seen a stark fall in sales volumes since the stamp duty changes in November 2014 hiked costs for purchases over £1million.  International investors have been deterred by the introduction of CGT and many of them as second home owners will face the 3% surcharge.  Price falls in prime areas have a tendency to ripple out to the rest of London and the UK.  With fewer landlords buying – and some giving up and selling – we are likely to see a fall in the availability of rental property.  It will take several years for 400,000 new properties to be built and past experience suggests the actual figure is likely to be fewer.  I think the chancellor’s measures are overkill and we risk seeing a slump in house prices and a diet of negative equity for existing borrowers plus rising rents.  The UK economic recovery is still fragile particularly given potential negative pressures from the Eurozone, China and slowing emerging economies.  We need a sustainable housing market with modest house price growth and enough house building in London to keep rent rises close to wage increases. George Osborne has tipped the scales too far.

Interestingly, the chancellor has hinted that the stamp duty surcharge will not apply to corporate investors and landlords and he says he will consult on this before April 2016.  Some commentators have interpreted this to mean a shift in trust towards institutional investment in the private rented sector (PRS).  I think that politicians have created so much uncertainty around the PRS, that the appetite from such operators may be limited.  Jeremy Corbyn proposed a panoply of anti-landlord and developer measures in his leadership campaign from rent controls to longer tenancies and land value taxes.  We are currently facing a tidal wave of knee jerk regulations shoe-horned into Deregulation, Housing and Immigration legislation with no long term vision or strategy.  Large investors would be dealing with hundreds of licensing applications and anti-sharer Article 4 planning restrictions for their blocks of flats.  There is no guarantee that there will not be further attacks on using mortgage finance to fund lettings businesses even if properties are held in a limited company.  Large investors need a secure environment in which to invest, politicians are creating woefully high levels of insecurity in the PRS at the moment.  Could you predict what Osborne might serve up for landlords in his next budget?

There are some curious unexpected consequences created by the stamp duty surcharge.  What happens to residential home owners who want to buy a wreck for refurbishment and stay in their existing home until they have completed the works?  Estate agents tell me this is a common approach adopted by downsizers.  What about landlords moving into a new residential property?  We will always pay a 3% surcharge now when we move home, this seems totally unfair.  Stamp duty is an old fashioned tax on mobility and this new levy is likely to create lots of unintended distortions.