Has The Private Rented Sector Peaked? 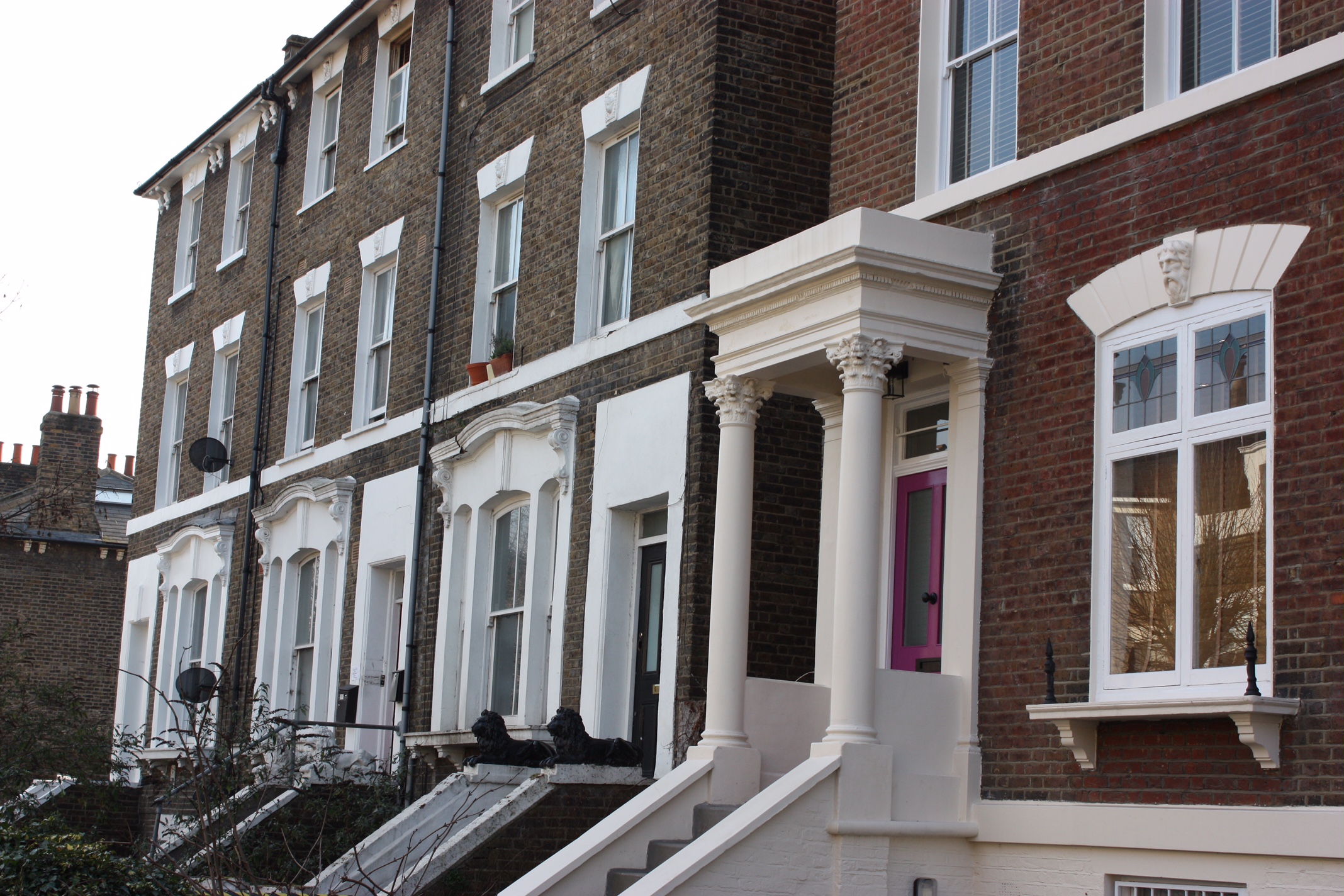 We had a great debate at an NLA meeting in Tower Hamlets in the heart of London’s East End last Thursday, reflecting on the recent tax changes and their broader impact on the Private Rented Sector.  My hypothesis is that the 3% SDLT surcharge which the chancellor is levying on landlords from 1 April 2016 and the restrictions on mortgage interest tax relief from 2017 will deter future investment and prompt some landlords to sell.  Richard Lambert, CEO of the NLA said that NLA research showed that landlords’ confidence in their business going forward had reached an all time low of 43 below the level of 48 that it reach in the 2007/8 crash.  19% of landlords said they would look to sell in the next 12 months, which could result in 500,000 additional properties being placed on the market for sale and he estimates a further 100,000 per year in subsequent years.

Explaining the implications of the tax changes, Ben Sheils, Accounting Director of Micro Business Team, said that proposals in the treasury’s consultation on the stamp duty changes were harsh.  “I’d like to turn the discussion on its head,” he said, “in effect SDLT is going up by 3%, with one main exception – if you only own one property.”  The consultation paper said that the surcharge would affect couples or joint owners buying more than one property. Buying for your children was also affected, your global portfolio would be taken into account and limited company purchases were also subject to the higher SDLT.  Those buying a second residence to move into could get a refund of the surcharge if they sold their principal private residence within 18 months.

Richard Bowser, Editor of Property Investor News, was sceptical that the level of sales suggested by Richard Lambert would materialise.  Around half of landlords have unencumbered properties, so are unlikely to be affected by changes to mortgage interest relief.  The returns on investment would encourage many landlords to hold on.  He reminded us that London and the South East tell a very different investment story to the rest of the UK.  Whilst many have doubled their money in London since the 2007/8 downturn, in parts of the North East, prices are still 35% below their peak.

I asked Richard Lambert if there had been any hint that the government were planning these tax changes and what their strategy was. He said he had been as surprised as anybody and thought that the government had no strategy.  The changes were ostensibly to promote home ownership and undermine Labour’s attempts to be seen as the champion of Generation Rent. They were about extending the Conservative party’s appeal and positioning George Osborne as a prime minister in waiting.

Richard Bowser and Ben Sheils said they had both seen a flight to Limited Company structures and I expressed surprise as I think the potential benefits are negligible.  Ben explained that purchasing through a company posed a number of challenges.  Firstly taking rental income out of the company would be subject to new higher taxes on dividends starting at 7.5% over £5,000 and rising to 32.5% at the higher rate and 38.1% at the additional rate.  Secondly a sale would result in a gain which would be subject to 20% corporation tax and then the tax on dividends to withdraw the funds from the company.  So instead of paying a personal capital gains tax of 18% or 28%, you could pay 20% plus 38.1% which is 58.1%.  I also pointed out that limited company mortgage rates averaged around 4%, where personal rates were nearer 2%.  Increased finance costs could outweigh any tax savings.  The consensus was that people are panicking – my advice is if you’re thinking of buying through a limited company, don’t bother, unless you have a very good reason.  “One advantage of a limited company is that you can pass shares on to other people instead of having to sell the property to them which can be useful for inheritance purposes,” said Ben.

Both Richards agreed that the tax changes were indeed a game changer and we were likely to see fewer new investors entering the market.  Richard Lambert said that he had always said that if current circumstances continued the PRS would continue to grow.  Now that circumstances have changed, he expects the size of the PRS, now 19.9%, to be its peak – for now anyway.  He expects it to fall to just over 18% and remain steady around that level until 2021.  This compares with an original prediction of 23% by 2021.