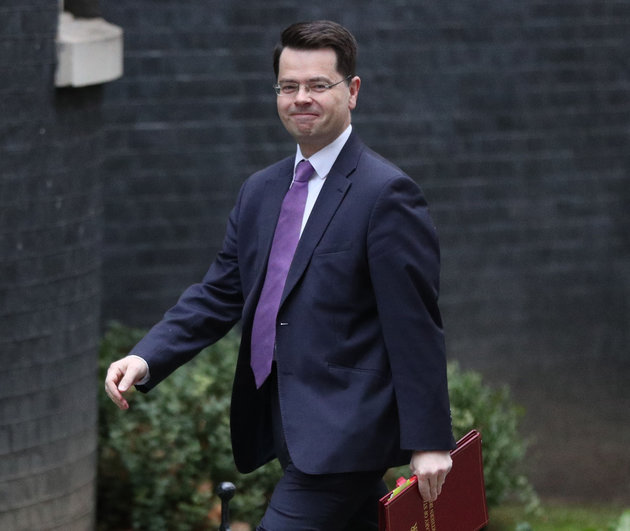 It’s back to the 1970s as the government announces the abolition of fixed term tenancies and no fault evictions, known as section 21.  The government argues that it is unfair that tenants can be evicted without a reason.  But the reality is that around 90% of tenancies are ended by the tenant and most that are ended by the landlord are because of rent arrears.  These have increased in recent years largely because of the freezing and capping of housing benefit and the fact that it is paid directly to the often struggling tenant.  But landlords are still largely blamed for the consequences of the government’s broken benefit system.

The abolition of section 21 has been Labour policy for some time, but who needs a Corbyn government when the Tories – fearful of losing votes – unashamedly steal his policies?  This proposal hugely shifts the balance of power towards the tenant who will enjoy a lifelong tenancy.  Landlords will only be able to end the tenancy by going to court using a section 8 process which takes 145 days and costs £5,730 on average, according to NLA research.   There will be a consultation and the government have vowed to improve the court process and allow landlords to move back into their property or sell it – but all at the whim of the judge on the day.  As an accredited and responsible landlord I have only ended tenancies as a last resort.  The current system allows tenants to enjoy properties rent free for up to 8 months whilst the eviction process crawls through the courts and then local authorities advise tenants to stay until the bailiffs remove them.  Is there any other service that can be enjoyed for free for 8 months?  And do you have faith that the government will digitise and speed up the court process?

Because of a small minority that have abused the use of section 21, we all have to lose this essential part of our toolkit.  Over 80% of private tenants are happy with their accommodation and the 2 million landlords across England dedicated to providing good safe accommodation are tired of regulation that assumes the whole sector is rotten.  We need laws that promote good practice and reward good landlords.  If you were travelling abroad for a year would you let your property under the new system?  We will see a huge diminishing of rental properties by small landlords and many empty properties as homeowners prefer not to risk letting to a bad tenant.  I have great tenants at the moment, but the government seems to forget that there are bad tenants and the section 8 process affords woeful protection for landlords.

Let’s take subletting – a huge problem in London.  I rented a 3 bed house to a couple and the parents of one of the couple.  I discovered through a tip off that they had moved 5 more people in without my permission.  I had to give 24 hours notice to inspect – by which time the tenant can remove any incriminating evidence if they wish.  If I wanted to evict these tenants through a section 8 process, the grounds would be breach of tenancy, but that is a discretionary ground entirely up to the judge.  I could have waited 6 months with the tenants no longer paying rent and maybe even trashing the property.  Thankfully I had the section 21 process and I said I would end the tenancy after the initial 12 months.  We actually came to an agreement – I inspected more frequently, they stopped subletting and I granted a further 12 month tenancy for the original couple and parents.  This is because I had the flexibility of using section 21 and fixed term contracts.  Used properly and skilfully by a trained landlord they are a legitimate part of our housing landscape.

The timing of this announcement couldn’t be worse.  I understand that buy to let lending was increasing at too strong a pace around 2014, so the government needed to gently apply the brakes.  But instead they have served the sector with a triple whammy of section 24 tax changes, 3% additional stamp duty and very stringent mortgage criteria known as the PRA changes.  The latter was brought in by the Governor of the Bank of England because he feared that if house prices fell, many landlords would suddenly sell up and this would have an adverse impact on the whole UK economy.  Ask any landlord, by the way, and they will tell you they sell when prices are rising and hold when prices fall. The irony is that it is government policy that is now causing house prices to fall – at least in London – by slamming the brakes on the buy to let sector.

I attend many landlord forums and increasingly hear from good experienced portfolio landlords that these changes and the plethora of poorly thought out overlapping criteria is driving them out of the business.  Add to this the injustice of being the only business that is taxed on our turnover and the ridiculous notion that setting finance costs against your profits is a tax perk.  I certainly would not have entered the business in the current regulatory environment and the end of section 21 for many will be the last straw.  That will be music to the ears of Generation Rent and Priced Out who think that profiting from property is broadly immoral.  With these latest measures, we are surely heading for a shortage of rental properties.  This in turn could cause rent rises, which will be blamed on landlords and provide perfect territory for a Corbyn government to propose rent caps – taking us full circle back to the 1970s, but without the swathes of council housing.  None of this will help solve the housing crisis, only exacerbate it.  Landlord goodwill has all but evaporated.

I hate to sound so cynical but it’s just depressing to see the housing market repeat these cycles. I guess we can look forward to the re-instigation of section 21 in twenty housing ministers time around 2040.  We had three different housing ministers last year alone. It is the use of landlords as a political football to capitalise on renter’s votes that is sickening for many of us who want to see a thriving and successful private rented sector – with good landlords at the heart of it.