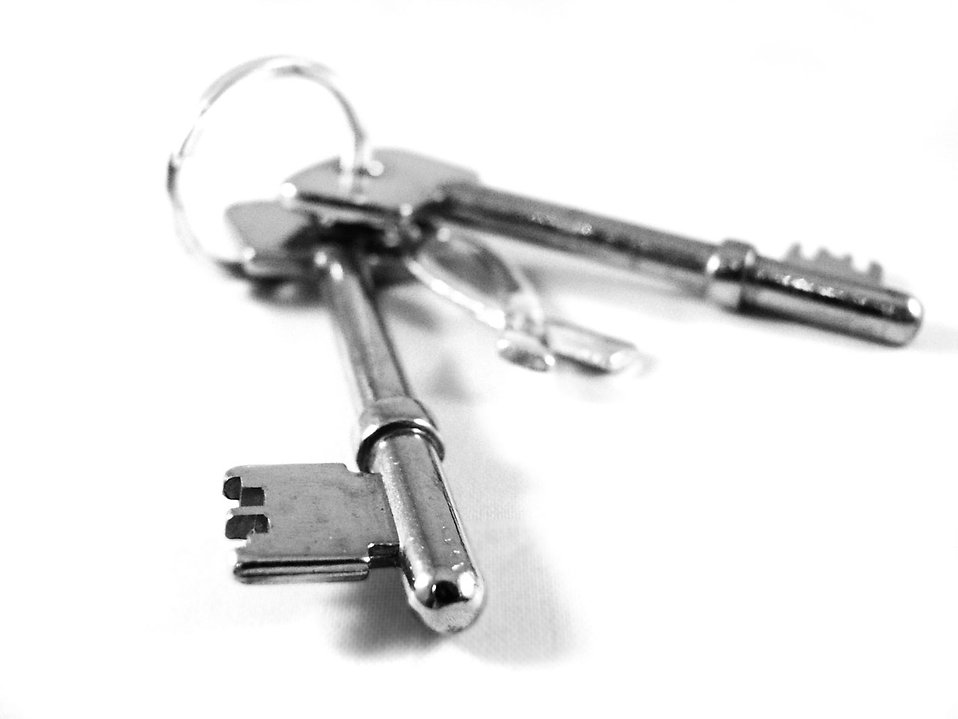 Most tenancies in the private rented sector can be brought to an end by a section 21 notice provided the contract has come to the end of its fixed term or if it is held over on a month to month periodic basis.  The tenant then has two months to vacate.  Introduced by the 1988 Housing Act, the section 21 notice was intended as a no fault fast track to gaining possession of a property.  It played an important role in increasing flexibility and growth in the private rented sector: landlords could let their property knowing that they could gain possession relatively quickly if required and the tenant had similar flexibility to vacate, generally with just one month’s notice.

But this arrangement has always been unpopular amongst housing campaign groups and many attempts have been made to end the insecurity of tenure that the possibility of being served with a section 21 notice affords tenants.  The 2004 Housing Act introduced the concept of removing the landlord’s right to serve a valid section 21 notice if he or she failed to comply with regulations: namely local authority licensing and tenancy deposit protection.  The notion of fast track repossession has also fallen by the wayside, because in practice if the tenant does not vacate as required, court delays can lengthen the process to four months or more.  Now, retaliatory eviction legislation in England & Wales could all but signal its complete demise.

Originally formulated as a private members bill by Shelter for Sarah Teather, legislation which places a six month moratorium on a section 21 notice has now found its way into the Deregulation Bill and is set to receive Royal Assent before the election.  It is thought that the Department for Communities and Local Government sponsored the measure to take the sting out of some of the Labour party measures aimed at their core generation rent voters, such as compulsory three year tenancies and rent caps.

Retaliatory eviction is defined as an eviction by a landlord in response to a request for repair by a tenant.   NLA research shows that over 90% of tenancies are ended by the tenant and the vast majority of tenancies ended by the landlord are because of rent arrears.  Less than 1% are due to complaints by the tenant.  If you think about it what is the point of evicting a tenant because of a repair?  The repair will still have to be sorted out after the tenant has left and now the landlord will have the added cost of finding a new tenant.

The changes are not all bad.  They will introduce a prescribed section 21 notice which will reduce the number of cases being thrown out by the courts because of technical errors.  Section 21 notices will however be invalid if the landlord has failed to comply with energy performance certificate and gas safety obligations, in addition to licensing and deposit protection.  This is no bad thing, good landlords should and do comply.

The new regulations mean that if a local authority has issued an improvement notice requiring a repair to be carried out, a section 21 notice cannot be issued for six months.  The tenant must make a complaint in writing to the landlord and if they do not receive a satisfactory response within 14 days, they can complain to the local authority who can then issue the improvement notice for the repair complained about or indeed anything else they spot on their visit.

Landlords have complained for many years that housing advice services tell tenants not to vacate when they receive a section 21 notice, advising tenants they should not only wait until they have received a possession order but stay put until the bailiffs arrive.  They can then be classed as homeless and provided support by the local authority under its statutory duty.  Meanwhile the landlord at best has the uncertainty of knowing when the tenant will leave and at worst will not receive rent for several months and with nothing left to lose the tenant may end up damaging the property.  I now fear that when served with a section 21 notice, tenants will be routinely encouraged to complain about a repair so that they can extend their tenancy.

There are many implications for landlords.  You will need to keep proper records of repairs and get confirmation from the tenant in writing that the repair has been satisfactorily completed. For example a tenant could argue in December 2015 that a boiler repair carried out in January 2015 was not completed properly and now that you have served a section 21 notice their complaint followed by a local authority notice could stall the end of the tenancy for six months.

The practice of serving notices at the beginning will also be stopped – landlords will no longer be able to serve a section 21 notice within the first 4 months of a tenancy.  This means that if you want to serve a section 21 notice to end a tenancy after six months, you will have one day on which to serve it – the first day of the fifth month.  These proposals have been criticised from many quarters, not least we expect environmental health officers, property tribunals and the courts to have a massive increase in workload, meaning even longer delays.

I recommend avoiding serving section 21 notices unless you absolutely have to.   I have stress tested my own business and realised that I very rarely serve them.  I have a good relationship with my tenants, we have ongoing contact and I am kept in the picture if they are thinking of leaving.  On the rare occasion I need them to move out, I start talking to them several months in advance so that we can negotiate a mutually agreeable and lawful solution.

I purchased a small repossessed block of flats where I inherited tenants and served section 21 notices because of proposed refurbishment works.  In each case I met with the tenant, offered help and support, some flexibility on exit date and kept in regular contact. I also gave them Section 21 notices explaining that this was a legal requirement. The key is to avoid a dramatic gesture by getting your solicitor to issue it for example – in my case the notice was part of a cordial, personable process.  In one instance, the tenant left a few days after the Section 21 expiry date by mutual agreement, in the other the tenant vanished, leaving the property empty and the front door open. But I did get possession of both properties around the time I had hoped without any malicious damage.  I even managed to call the vanished tenant and he returned the keys to me, an important symbolic act of surrender.

These new measures are another example of poor housing legislation.  A lobby group keen to attract funding comes up with a cause and gets politicians – who see it as a vote winning opportunity – on board.  This change does not form part of an overall vision by politicians expert in housing to improve the private rented sector for landlords and tenants alike.  It tinkers around the edges and in attempting to protect a tiny minority of affected tenants, it will curtail the flexibility of renting in the UK for the vast majority and clog up the courts.  No provision has been made for extra public sector resources that will be needed to cope, indeed continuing cutbacks in public services over the next few years are likely whoever wins the election.  No doubt campaign groups will see this as an important step on the road to ending section 21 and the assured shorthold tenancy which has been a key part of the growth of the private rented sector in the UK since 1989.