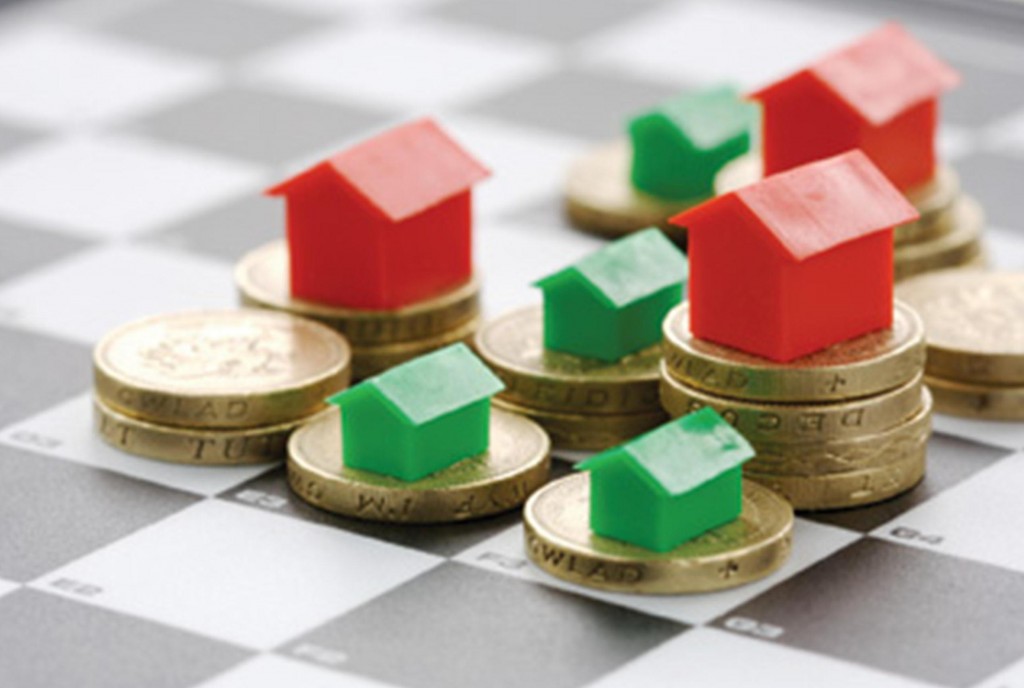 The latest data from the Office For Budget Responsibility (OBR) shows that stamp duty is really harming the housing market in London. Recent hikes brought in by George Osborne are reducing transactions and the result is that treasury receipts will be lower. The OBR predicts that the government will collect £66.6bn instead of £76.2bn in stamp duty over the next 5 years. Since the 2014 Autumn statement, residential sales over £925,000 have incurred stamp duty rates of 10% and over £1.5 million this rises to 12%. Residential deals over £1million are down by 15% and volumes at the top of the market have dropped by 70% in recent months. 45% of stamp duty comes from London transactions and agents say these rates of duty are “knocking the stuffing out of the middle to top end of the London market,” according to The Evening Standard. The effects could well ripple out to the rest of London and the UK. Also homeowners with properties valued over £1million are more likely to renovate than sell, resulting in a shortage of supply for those wanting to move up the ladder.

Many had hoped that Phillip Hammond would cancel the 3% stamp duty surcharge for the purchase of additional properties. He will be heartened that the OBR forecasts the surcharge alone will bring £6.9bn into the treasury instead of the original forecast of £3.8bn over the next 5 years, suggesting that landlords and investors have been less deterred than expected by the new tax. Hammond will still be left with a £10bn hole in stamp duty receipts overall. Surely it would be better to reduce stamp duty rates to help improve the volume of transactions and reinvigorate the housing market. Stamp duty is a drag on the economy, it is a tax on mobility and harms aspiration by deterring people from moving up the ladder. It is amplifying the post Brexit referendum reluctance to move, which Savills says will cause a 16% reduction in transactions over the next two years.

The removal of the wear and tear allowance, mortgage interest relief, increased stamp duty and now the regulation of buy to let mortgages by the Bank of England are throttling the housing market. I appreciate the government may have wanted to slow the level of properties moving into the buy to let sector, but these measures are absolute overkill. When the Irish government withdrew relief on finance charges for landlords, the changes were revoked a few years later because their impact was so negative. I suspect we shall see a U turn or two within the next decade here in the UK. Moreover I am certain these changes would not have been brought in if the government had known the referendum result would be to leave the EU. The landlord community were relieved not to be on the receiving end of more treasury-led ‘on the hoof’ housing policy in this Autumn statement, but also disappointed that Hammond did not take the more progressive step of seeing landlords as running property businesses, providing 19% of the UK’s housing and overturn Osborne’s regressive measures. Politicians would now have to lose face and make politically unpalatable decisions to row back, so we’re now stuck with them, maybe for a generation.

It was lettings agents who really faced the wrath of the Chancellor in the 2016 Autumn Statement with the announcement of a consultation on banning fees to tenants. Housing Minister, Gavin Barwell, who had said only in September “bad idea – landlords would pass costs on to tenants via rent,” had to eat his words. Many landlords support the ban, and it’s hard to argue with outlawing fees of £175 for a tenancy agreement when you can get an excellent one free from the National Landlords Association website. On average, agents charge just over £200 as an admin fee which includes tenant referencing. Referencing agencies charge as little as £20 per tenant reference and it’s easy to argue that agents are profiteering.

This move by the Tories seems political, the ban has been Lib Dem and Labour policy for some time and was made law by the SNP-led Scottish Parliament in 2012. The timing was unexpected, the government has yet to evaluate transparency regulations on letting agent fees that were introduced as recently as 27 May 2015.

The consultation may result in some fees being kept, for example holding and possibly reference fees. Tenants pay a holding fee to reserve a property and it may be refunded if for example the landlord withdraws the property or referencing is unsuccessful. Otherwise it is set against the first month’s rent. Agents argue that if tenants don’t have to pay for referencing they could apply to let properties with little regard for their own credit history, such as county court judgments and default accounts. Tenants may make offers on multiple properties if they do not risk losing a holding fee. Agents will still incur charges for referencing: if an agent had to reference 1,000 tenants a year at £20 a time, that’s £20,000 and those costs are going to have to be covered somehow.

London agents tend to charge landlords 8% plus VAT of the annual contract for a tenant find. So a typical monthly rent of £1800 would result in a fee of £2073 from the agent to the landlord and many argue this level of fee is adequate. Many commentators expect there will be sufficient competition amongst agents to ensure that they take a hit on losing income from tenant fees. Only 57% of landlords use agents according to NLA research, so there will be an onus on agents gaining more market share and encouraging landlords to take up more profitable management services. It’s worth noting that a third of calls to the NLA helpline are about problems with agents, whilst there are some excellent ARLA and UKALA agents out there, it is clearly a sector with plenty of room for improvement and landlords and agents are not always happy bedfellows.