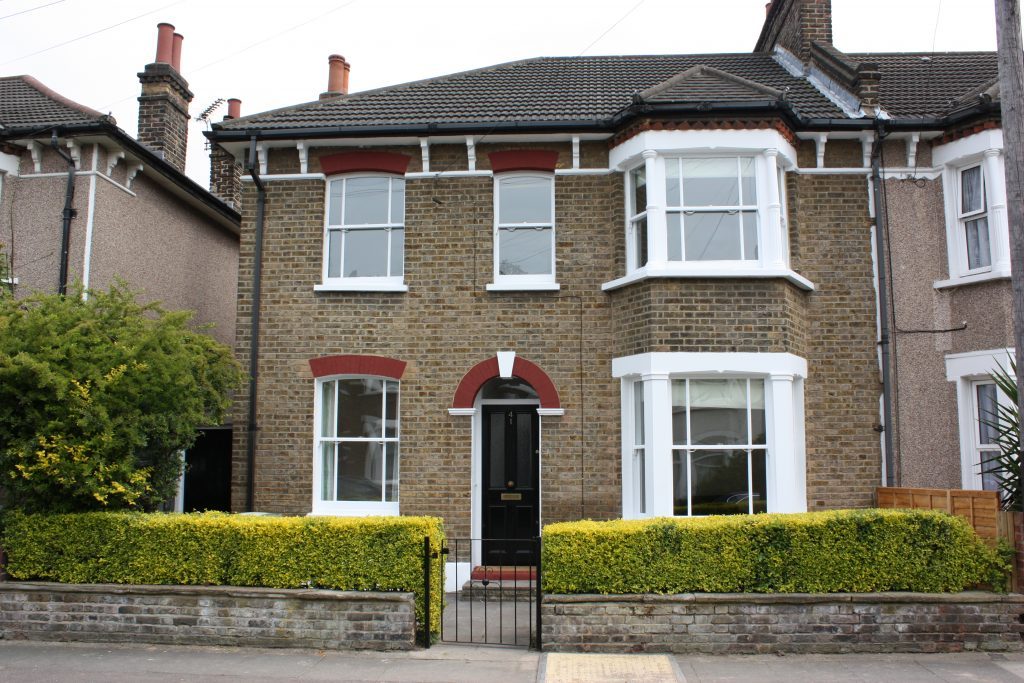 I was alarmed to learn today that house prices in London dropped by 4.4% in the 12 months to May 2019 according to Office Of National Statistics and Land Registry data. This is the 11th month in succession that London has recorded negative house price data and 4.4% is the biggest decline since 2009.  As The Times reports today “political uncertainty is weighing heavily on demand and supply.”  Last month’s fall in London was 1.2%.  I thought we had seen the worst with minus 2.7% in January 2019 and that prices were gently drifting down.  It’s the acceleration coupled with the prospect of a no deal Brexit that I worry could be leading us into crash territory.  Rental prices in London continue to be sluggish, rising 0.9% in the 12 months to May 2019.  2018 saw several months of falls and we are now seeing a slow recovery.  Despite rental price rises being well below inflation at 1.9%, ill-informed “rocketing rents” news stories still abound.

The North West continues to show reasonable house price growth in the latest figures at 3.4%.  Savills Research remains optimistic about capital growth in this region which tops its forecast table, predicting compound growth of 21.6% over the next five years.  London is at the bottom of the table with a five year forecast of 4.5%.  So, should London landlord’s buy, sell or hold?

NLA Research tells us that landlord confidence in their own lettings business, the private rented sector overall and their prospect for capital gains is low.  Only 20% think that tenant demand has increased and 20% think demand has decreased – the figure in London is even higher.  Average rental yield in the UK wide survey continues to be healthy at 5.8% and 6.9% with HMOs, but we know these figures will be lower in London and higher in other regions.  With 6 in 10 landlords using a letting agent, many will be feeling the effects of higher charges as a result of the ban on tenant’s fees. 10% say they have added to their portfolio in the past 3 months and 10% say they have sold some properties during that same period, so the story is fairly balanced.  Interestingly the gap between those planning to sell and those planning to buy in the next 12 months has narrowed.  18% plan to reduce their portfolio and 16% plan to increase – figures were 23% and 15% respectively last year.

Just over half of landlords say they will buy their next property in a limited company, 71% will use a buy to let loan and 26% will release equity from other properties for the purchase.  These figures suggest a healthy market where landlords have plenty of equity to release and are able to get loans in spite of stringent criteria and stress tests introduced recently by the Bank of England.  Loans to limited companies are considerably more expensive than personal buy to let loans and that will eat into landlord profits.  Cheapest limited company loans are around 2.84% compared to 1.44% for personal buy to let – both with The Mortgageworks.  Other interesting stats in the research: 92% of landlords tell us they have a good relationship with their tenants, a story we rarely hear about in the media, and 91% when asked, agree that landlords are subject to biased and unfair media coverage.  Universal Credit being paid directly to the tenant is driving landlords out of the sector – only 14% now let to tenants on benefits compared to 50% five years ago.

Gently falling prices in London and better yields could be a good reason to buy.  Low yields have been a strong disincentive to buying in London for the past 5 years or so.  But are we in a buyers’ market?  It’s very hard to tell – there seems to be limited stock around, with buyers and potential sellers acting cautiously.  London is a city of micro markets and there will be areas that remain buoyant.  If you want to buy in London, there continue to be several areas of infrastructure improvement where you are more likely to see capital growth in years to come. The Crossrail corridor surely has more to yield, particularly in East London. There’s also Crossrail 2, Westfield in Croydon, HS2 and the potential around Old Oak Common, Barking Riverside and bargains to be had in bloated Battersea which still awaits its Northern Line station.

If you want to buy, you have a fantastic choice of finance.  We are seeing some of the lowest buy to let rates on record.  There’s also a whole host of specialist lenders that will get you up to 75% LTV with their tantalising 5 year fixes which stress test at payrate, albeit at a price.  If you are buying in a limited company, you will be subjected to the lower stress test of 125% and benefit from falling corporation tax – 19% this year and due to fall to 17% next year.

If you ask yourself the question where are we in the house price cycle, then you may decide that prices have further to fall and the best strategy is to stay put and hold.  With London prices rising by 60% this decade, many of us are sitting on healthy capital gains and good yields relative to our property’s original purchase price.  There’s so much uncertainty over Brexit, Trump’s trade war with China affecting global stock markets, the threat of an election and an anti-business Corbyn government, that it is notoriously difficult to predict what might happen.  Those of us who are holding, prefer to ride out the storm and wait and see.  Last year, the Migration Migratory Committee found that EU citizens were returning to Central, Western and Southern Europe, but Eastern Europeans continue to move to the UK.  Even if we house fewer EU migrants, many of the 100,000 landlords that used to enter the business annually are no longer a feature and so the landlords that remain will thrive in post Brexit Britain.

Landlords are the only business taxed on our turnover but we may take some comfort from proposals put forward by Tory party leadership contenders.  Boris Johnson’s promise to increase the 40% tax band to £80,000 will help those being punished by section 24 tax changes.  He also proposes 0% stamp duty up to £500,000 and the 12% rate for purchases over £1.5m that is crippling the prime central London market would be reduced to 7%.  Jeremy Hunt wants to reduce Corporation Tax to 12.5% which would also help the many landlords that are now purchasing in limited companies.  The bigger question is whether either of the candidates will progress proposals from No 10 under Theresa May to abolish section 21.  I think Boris Johnson is unlikely to stick with this policy, it bears no relation to any of his time in office as Mayor of London.

Is now a good time to sell?  There’s no doubt that some landlords are despairing and just want to throw in the towel.  The combination of section 24 tax changes, mortgage restrictions, a plethora of regulation, ludicrous contagion of licensing and Article 4 directions underpinned by unworkable, poorly constructed legislation is driving hard working colleagues out.  If you are thinking of selling, is now the time to take the plunge before prices fall further?  The counter argument to this is that the market is sluggish and you may not get the best price.  Some argue that they want to sell before a Corbyn government and indeed there is tittle tattle in the press that high net worth individuals are restructuring in preparation for such an event. I would boldly suggest that waiting till the next peak in the house price cycle, likely to be in the late 2020s when Brexit has settled down, would be a better strategy.

Landlords and lenders marked the 25th anniversary of the Buy To Let loan on 24 September 2021.  Way back in 1996 the Association of Residential